Wesley joined the Collett Development team in late 2015. His primary focus at Collett will be adding development projects to the Southeast and Midwest portfolio. Prior to joining Collett, Wesley has spent the last 10 years working in the commercial real estate business in Charlotte NC specializing in build-to-suit and single-tenant retail developments throughout the Southeast and Texas. Walls developed relationships with several major companies and was directly involved in more than 50 build-to-suit developments resulting in over $100 million of completed projects.

Before starting his Real Estate Career in Charlotte, NC, Wesley played in the National Football League for 15 years. In 1989, Walls was drafted in the second round by the San Francisco 49ers. That year the 49ers beat the Denver Broncos winning Super Bowl XXIV. He also played for the New Orleans Saints and Green Bay Packers and spent seven seasons with the Carolina Panthers. Wesley was recently inducted into the College Football Hall of Fame. 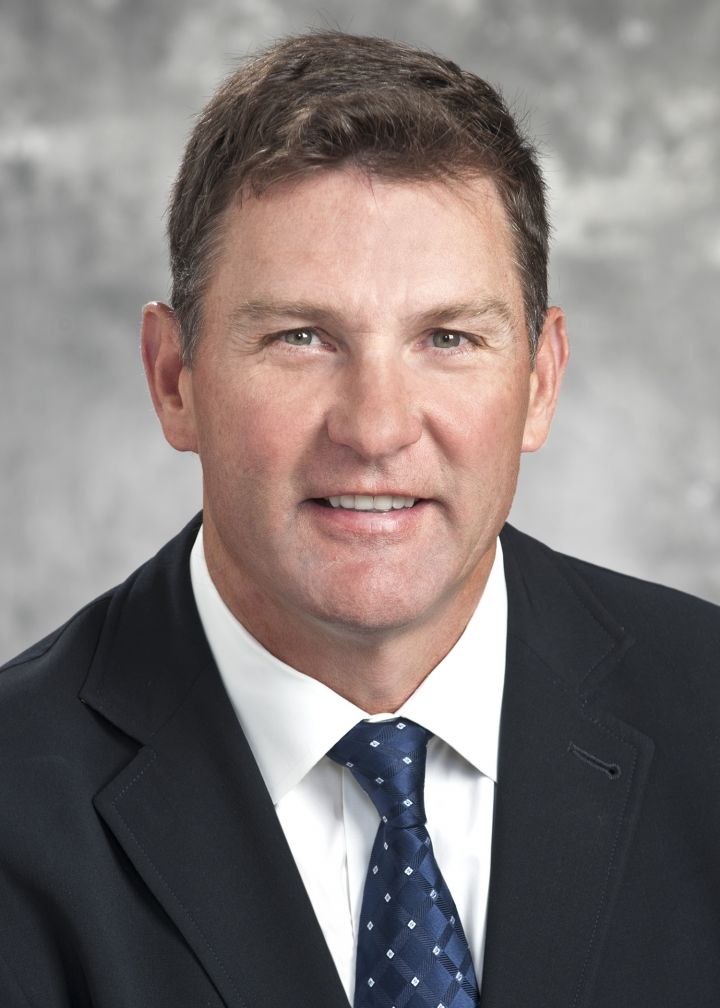