Tinker Air Force Base may be within Oklahoma City limits, but for the 31,030 workers and families who owe their livelihood to the base, Midwest City is often their first stop for shopping.

Midwest City was founded in 1943 by homebuilder W.P. Atkinson, who correctly figured out where the base would be located and then proceeded on an ambitious land grab to create a modern American city. In doing so, one of his earliest efforts was to successful convince Sylvan Goldman, owner of Humpty Dumpty grocery stores, to allow Atkinson to build a grocery across from the base.

By 1944, Atkinson assembled 18 stores and services into the core retail strip with anchors, including banks, cafes, a theater, clothing and show shops, dry cleaners, gas stations, furniture stores and pharmacies.

Seventy-five years later, the base, with its $1.6 billion payroll, continues to fuel a thriving, sprawling retail corridor along Interstate 40 across from the base's gateways. The original retail strip established north of the base, however, is long gone, replaced by an all new shopping destination built a dozen years ago.

Robert Coleman, economic development director for the city of Midwest City, credits the base with that continued success.

“The Midwest Air Depot was key to the beginning of Midwest City 75 years ago,” Coleman said. “It's been a major economic driver. They're our major employer though they are not in city limits. They accounted for 90 to 95 percent of our employment when the city was founded. It's shrunken over the years, and is now 12 to 15 percent of our population employed there. But they still shop here. That's partly why we have so much commercial development around the south side of town.”

A drive through Town Center, built along SE 29 where Atkinson once planted the area's first grocery store, is a tour of America's most popular stores and restaurants. The 50 tenants include a Target, Lowe's, Best Buy, Kohl's and Marshall's.

“You wouldn't see the mix we have there with just our demographics,” Coleman said. “The base is really our ace in the hole. The average wage at Tinker is significantly higher than the median wage in Midwest City or the state. The numbers you see from the base are very large, and the civilian employment is the largest of any base in the country.”

Currently, Town Center has only two vacancies; a Payless Shoe store closed as part of a nationwide shrinking of the chain, and a former Mutt's Hot Dogs. Coleman expects both will be filled quickly.

The retail development in Midwest City is expanding with a shopping center being built at SE 15 and Sooner Road that will be anchored by a Warren Theater. A Hobby Lobby and Academy Sports also are joining the list of Midwest City retailers.

“We don't just draw from eastern Oklahoma County,” Coleman said. “We have people shopping from a 10-county area. They're looking for places to shop, and they know we are here.” 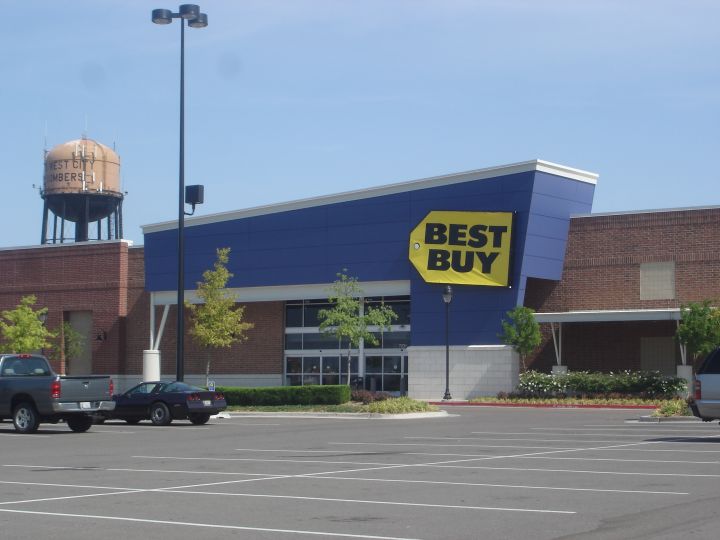 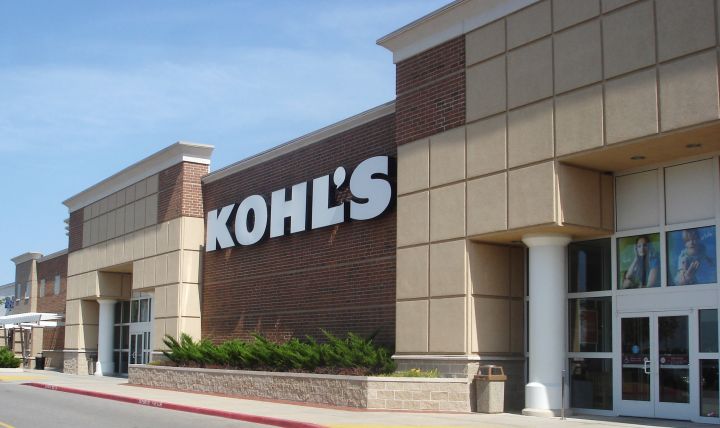 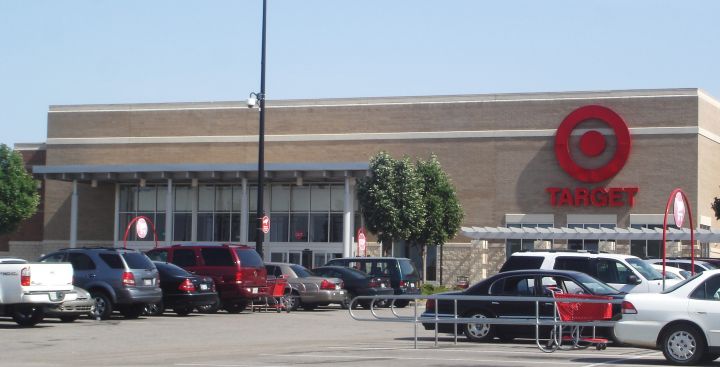