The independent retailer offers jewelry, handbags, scarves, hats and sunglasses, as well as a range of gifts and three signature lines exclusive to Lou Lou: TDW, Kiki in Paris and LOU, a new men’s line, developed by owners Ben and Tara Wegdam, that features accessories and lifestyle items.

“We choose items so women can access trends and create the same look they see in high fashion photos, but for a fraction of the cost of designer pieces,” Tara said. Lou Lou simply offers customers more options to create the look.”

Each year, Lou Lou Boutique supports a charity by donating a portion of its proceeds from all stores on Lou Lou day, an annual charitable event. For the past two years, the recipient has been Dress for Success, with Lou Lou donating more than $25,000 toward job training, mentoring and outfitting women getting back into the workforce. 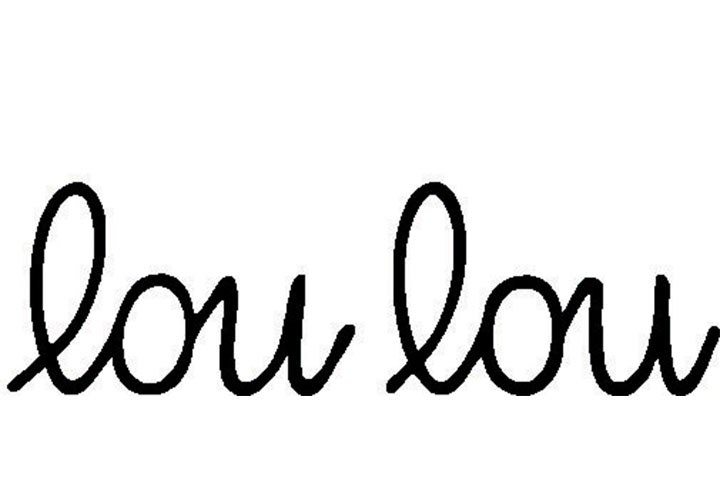