By Lillia Callum-Penso, The Greenville News

A national Mediterranean chain restaurant will open a location in Greenville next week.

The owners of the restaurant company, Taz Carolina, announced plans to open a new location of Taziki's Mediterranean cafe in the Earth Fare Shopping Center at 3604 Pelham Rd, Suite A June 16. The restaurant will be the company's fourth in South Carolina. Currently, there are cafes in Charleston, Columbia and Mt. Pleasant.

"I've done restaurants all my life around Charleston but spent time in the Greenville, Hendersonville, Flat Rock area and thought it'd be a great market," said Joe Norton, owner of Taziki's Mediterranean Cafe. "Greenville's such a growing city with a vibrant economy, the opportunity was there."

Norton and his partners plan to open two more Taziki locations in Greenville over the next couple of years.

Taziki's started as two restaurants in Birmingham, Alabama, and has grown to 44 all across the southeast. The restaurant combines a healthy Mediterranean-inspired menu with a fast casual concept, an idea Norton calls "fresh casual."

Taziki's Cafe's have no fryers or freezers, which means all food is prepared fresh daily, Norton said. Fruits and vegetables are chopped twice a day as needed and items like beef, lamb and chicken are cut and prepared once a day.

Taziki's is known for offering a healthy, fresh menu of Mediterranean-inspired dishes like hummus. (Photo: Provided)

Taziki's carries the fresh concept over to the service side as well. While customers place orders at a counter, the restaurant provides a tableside service as well for things like drink refills and bussing the tables.

"It's a little different," Norton said. "We're adding a service level not being done by other fast casual components."

Another distinction, Tazikis serves beer and wine. Beers include standard domestics by the bottle, as well as craft beers. The restaurant will have four taps that will include two local beers, one from Palmetto Brewery out of Charleston and one from Greenville-based Brewery 85.

Wines will be available by the glass or the bottle.

"Here, you can come in eat and get out fast, but it doesn't have to be a burger and fries," Norton said.

In honor of the grand opening, Taziki's Greenville will make a donation to The Family Effect, a public charity that works to reduce addiction as a leading cause of family collapse and harm to children.

Taziki's Mediterranean Café started in Birmingham, Alabama and now has restaurant locations in 13 states. The company was recently named one of the 50 fastest growing restaurant chains in the nation. And earlier this year, the company became the first national franchise to achieve REAL Certification (Responsible Epicurean Agricultural Leadership), the emerging national standard for foodservice nutrition and sustainability.

Taziki's Greenville will hold a grand opening at 11 a.m. June 16. 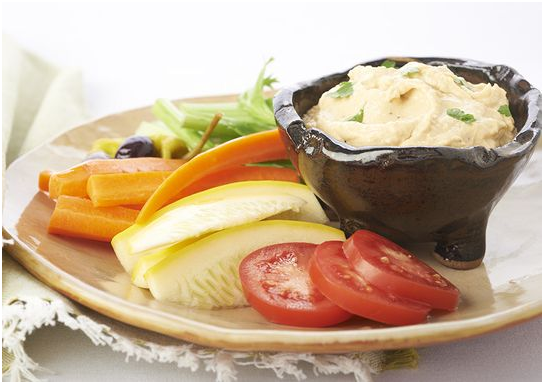