The second Giggles Drop-In Childcare location in the Upstate will open at 3620 Pelham Road at the Pelham 85 shopping center in a spot to the left of Earth Fare. February is the projected opening timeframe, says franchise co-owner Brandon Kimball.

The 4,600-square-foot space with 18-foot ceilings and an outdoor play area is a new-construction addition to the shopping center, which has been undergoing an update for several months.

The first South Carolina location of Giggles is nearing completion in the 3,400-square-foot former Antiques on Augusta location, 10 W. Lewis Plaza. Both locations are owned by franchisees Brandon and Caroline Kimball.

The Wilmington, N.C.-based Giggles provides child care at an hourly rate for children ages 12 month to 12 years from 8 a.m. to 11 p.m. without requiring advance notice or reservations. Children can be dropped off for as little as one hour or for the entire day.

The Kimballs, parents of two young children, discovered Giggles while on vacation and decided to bring the concept to Greenville. 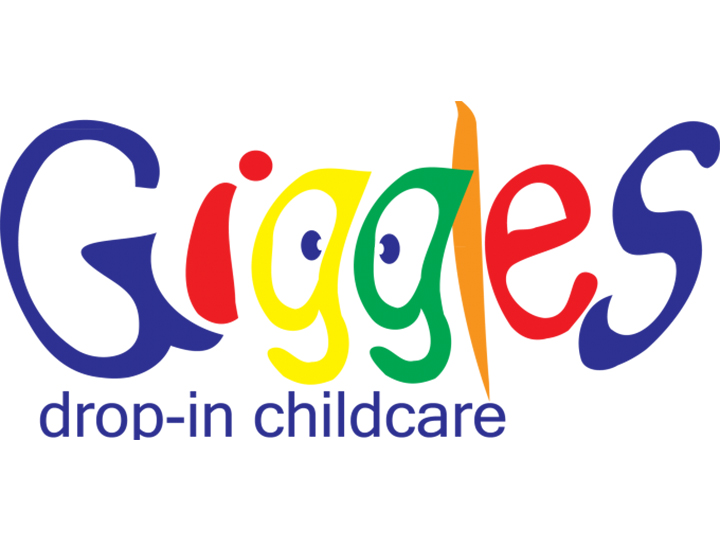