Two new locations of the Terrace Café are in the works. And founder and CEO Stewart Penick says he has further has expansion in his sights.

The first of those new establishments is set to open in Greenville, S.C., this November. Plans call for a 1920s building to be transformed into a 6,200-square-foot restaurant.

A second 5,000-square-foot location in the Kingsley development in Fort Mill is expected to open in June 2017.

Penick says this round of expansion has been in the works for about 18 months.

He envisions up to three new restaurants a year opening over the next several years across the Carolinas. Penick isn’t willing to offer a total number.

“I’ve got a goal to do quite a few more,” he says. “I basically will go where the next great deal is.”

Opening locations of Terrace have become a priority as he makes the transition from a career in agricultural chemical exports.

The first Terrace Location opened in Charlotte's SouthPark area 2009, with a second added in Ballantyne about 4.5 years ago. Penick initially saw the restaurant as a hobby.

He says it was a chance to get a return on his money, help a family member achieve his own restaurant dreams and just prove he could succeed in the industry.

These days, Terrace has carved out its own niche with what Penick describes as good old Southern-type food with a twist.

That means shrimp and grits get taken up a notch with chorizo instead of andouille sausage. They also get fried okra and Korean barbecue sauce.

Fried green tomatoes are served with warm pimento cheese, and the red velvet waffles are topped with a cream cheese drizzle.

Locations are known for brunch, but they also open for lunch and dinner with burgers, sandwiches and entrées such as chicken and waffles on the menu.

“I just got tired of not having somewhere to go where I could get a top-notch brunch every day of the week,” Penick says. 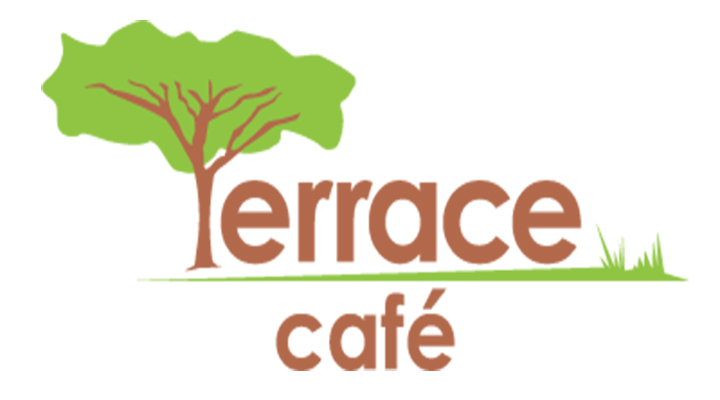