CHARLOTTE, N.C. (April 10, 2018) – Duckworth's Grill & Taphouse (Duckworth’s), a family-friendly restaurant and sports bar in Charlotte, N.C., re-opens the location at 4435 Park Road as Duckworth’s Kitchen & Taphouse (Duckworth’s Kitchen). In addition to the name change and interior renovation, Duckworth’s Kitchen elevates the current menu to offer the customer a new restaurant experience.   A core focus at Duckworth’s Kitchen is the launch of a monthly feature testing concept that is geared towards the guest experience, offering different entrées, ingredients, toppings, etc. At the end of each meal, feedback is encouraged via iPad® survey, with the goal to see what might be added or changed on the restaurant menu.   “We’re on a mission to evolve select items on the Duckworth’s menu,” says Rob Duckworth, owner and founder. “With a slightly smaller menu, we’re hoping to execute our core specialties and crowd-favorites better (like our cheesesteaks and wings), while also elevating our burger and salad offerings and testing new items never before served.”   The newly refined Duckworth’s Kitchen menu offers close to 35 items, not including the “Create Your Own Salad” section which has over 43 different ingredients, including unique items like kohlrabi, quinoa and edamame. Burgers in the new craft burger line feature a proprietary beef blend that can be cooked-to-temperature and other elevated ingredient options.

For the testing component, the April monthly special feature is the meat-free Impossible™ Burger for $16. The Impossible Burger is a plant-based patty, made from all-natural ingredients, that looks and tastes like real beef. Duckworth’s Kitchen is the only Charlotte restaurant serving the Impossible Burger currently.   For more information on Duckworth’s Kitchen & Taphouse and hours of operation, visit parkroad.duckworths.com. 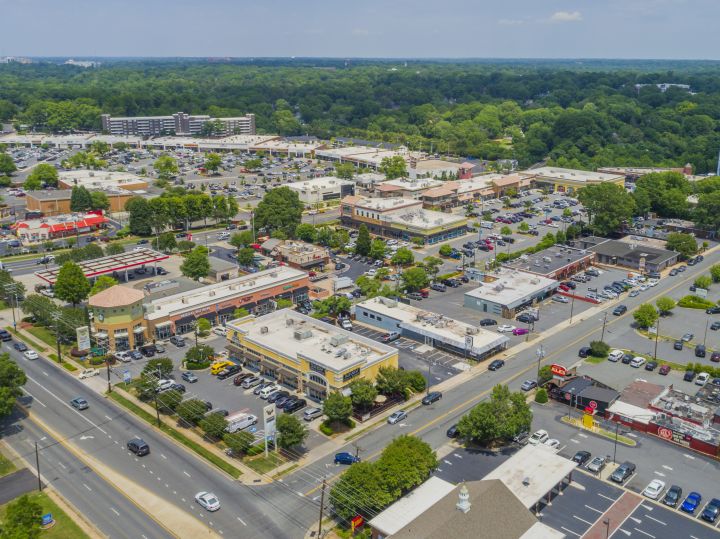