The Queen City’s Terrace Café is coming to Greenville and is set to open their doors around the end of this year.

According to a June article from the Charlotte Business Journal, founder and CEO of the restaurant Stewart Penick plans to open three restaurants a year in the Carolinas for the next several years, starting in Greenville with a 6,200-square-foot space at 654 S. Main St next to Rick Irwin’s West End Grille.

Courtney Carter represented the landlord for the location and Adam Williams represented Terrace Café. The second floor of the building has 5,000 square-feet still available.

“I’ve got a goal to do quite a few more,” Penick told the Charlotte Business Journal. “I basically will go where the next great deal is.”

The Charlotte café is most well-known for its daily brunch options but also offers lunch and dinner. Their menu consists of Southern food with a twist, like red velvet waffles, shrimp and grits and a number of fried chicken options, including classic fried chicken, chicken and waffles and a fried chicken sandwich.

Terrace Café opened their first café in the SouthPark area in 2009 followed by their second opening in Ballantyne, N.C. in 2012. After Greenville, their next expansion will be in Fort Mill in June 2017. 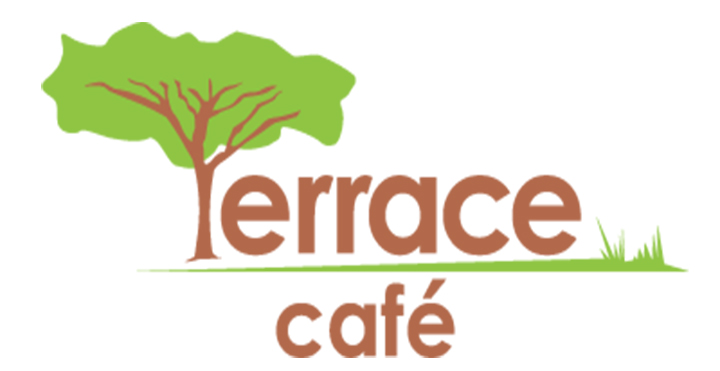