WILMINGTON | The new Walgreens at 5900 Carolina Beach Road has been sold for $5.97 million to Cole WG Wilmington NC LLC. The former owner is Carolina Beach & Sanders LLC, owned by Bill Mitchener of Collett & Associates in Charlotte.

Walgreens has been active in the area in recent years, expanding its locations in competition with CVS and Rite Aid.

The company now has 12 locations in New Hanover and Brunswick counties. 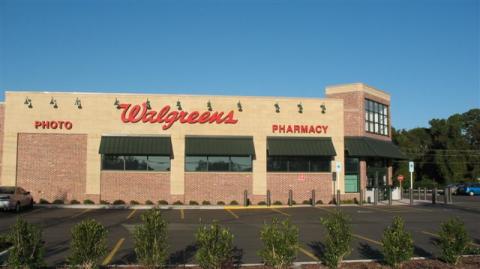