Another brewery is on tap for Concord.

Another brewery is on tap for Concord.

Twenty-six Acres Brewing Co. has started construction on its roughly 8,800-square-foot brewery. It is targeting a mid-summer opening at 7285 West Winds Blvd. That’s located in a business park near the Concord airport.

All are homebrewers and beer fanatics with wicked senses of humor. Yes, there is a song and dance that happens when they brew beer and clean the tanks. And, ask how the brewery came to be and the long — and made up — answer involves Las Vegas and a twisting tale.

“It makes it more enjoyable when you’re having find with the people you’re working with,” Troutman says.

The real story is that Padgett and Ports had spent many hours talking about opening a brewery, but never pulled the trigger. Both knew they needed a head brewer.

Enter Troutman, who has dabbled in craft beer for eight years and was interested in brewing on a larger scale.

The opportunity, timing and talent had finally lined up at a meeting of the Cabarrus Homebrewers Society, known as Cabrew.

“I’ve been wanting to do a brewery for well over a decade,” Padgett says.

Troutman adds: “This was the opportunity I was waiting on.”

The brewery’s name is steeped in Concord history. They came up with a list of 40 contenders for the brewery’s name — and, at the end of the day, chose something not on the list. The city of Concord was founded on a 26-acre site, hence the name Twenty-Six Acres Brewing Co.

“We brought it back to life. It took hold and became everything about the brewery,” Padgett says.

“It’s already in Charlotte, waiting on us,” Padgett says of the equipment.

They’re perfecting recipes such as oatmeal stout and black IPAs with other varieties planned, he adds. They expect to have five to seven different beers on tap at a time. 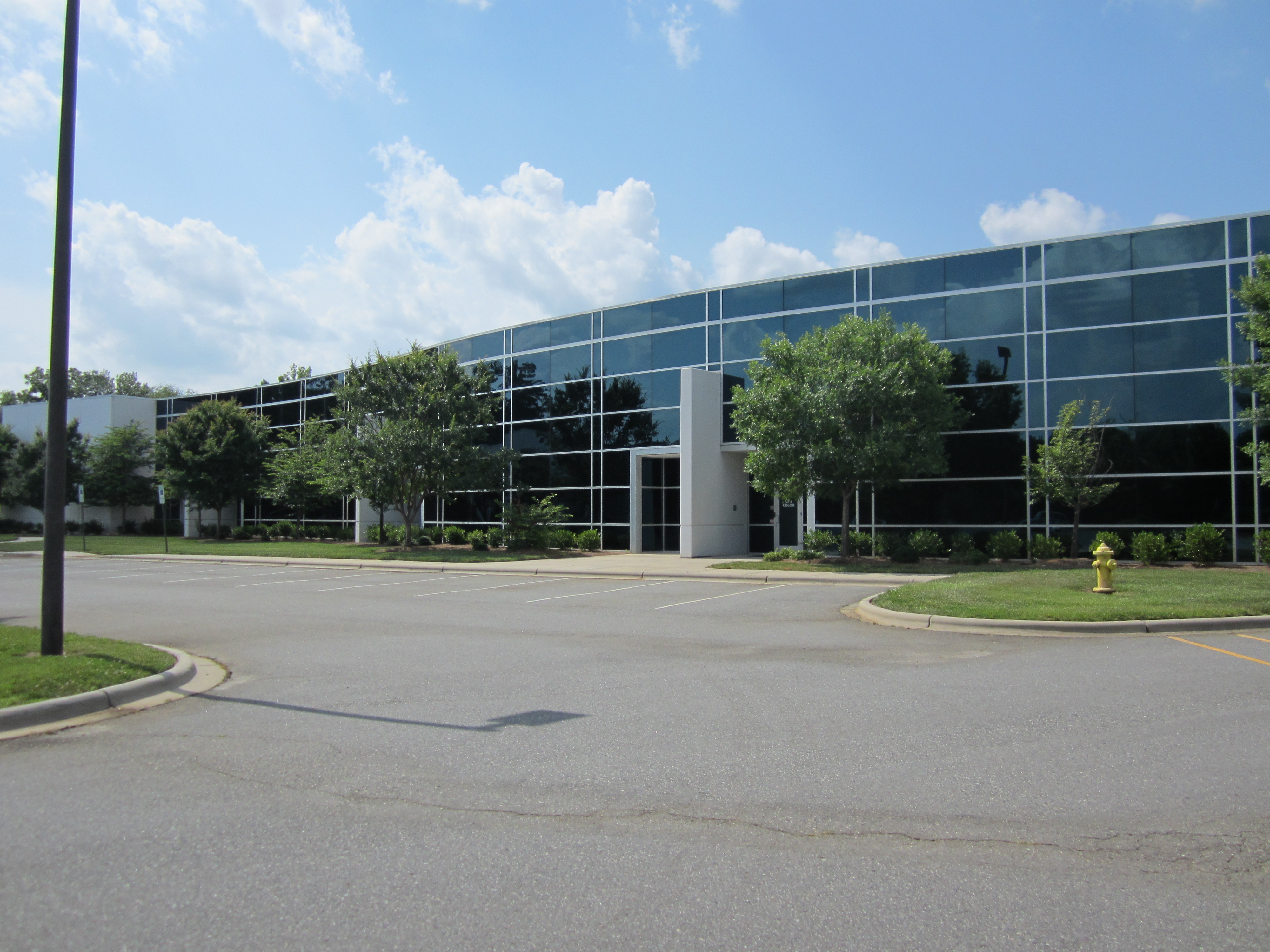